There are plenty of quick ways to improve photos in Photoshop. My favourite for breathing life into flat, dull images is to use the luminance or light values in the image itself.

In Photoshop CS4 the keyboard shortcut for this is cmd + alt + 4. Once you have a selection loaded, press cmd + J to create a new layer from your current layer. Change the blending mode to overlay and reduce the opacity to around 40%. Press cmd + J to create as many copies as you want, which increases the saturation as you go. 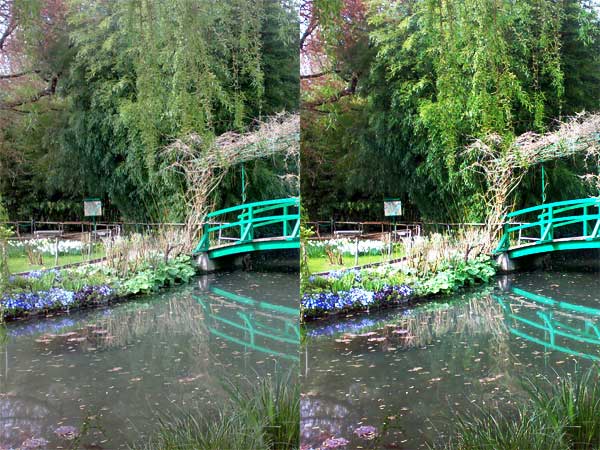 Luminance Before and After

A similar way of achieving this can be done by adding a Hue/Saturation adjustment layer and bumping up the saturation value: 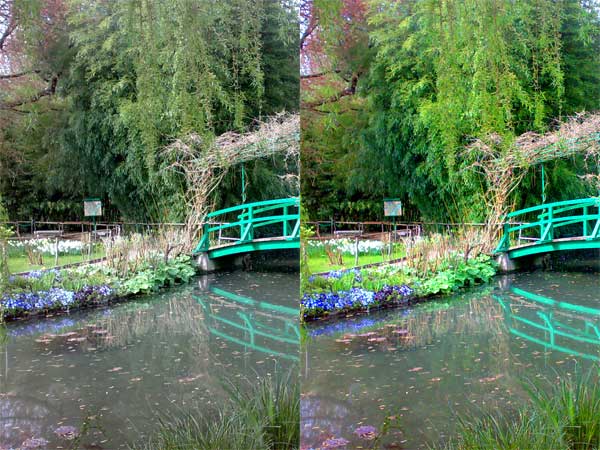 Hue/Saturation Before and After

I prefer the first method as it seems to offer more realistic results.

New Branding and Design for Colour Division
other page


What do you think?